We’ve been finding out about Limericks. I think it started after reading Matilda’s example in Roald Dahl’s book:

‘The thing we all ask about Jenny,
Is, “Surely there cannot be many
Young girls in the place
With so lovely a face?”
The answer to that is, “Not any!” ‘

Eldest thought that the poetic form of the Limerick was associated with the town in Ireland of the same name. We looked into it and found that it there was some evidence for a connection.

There was an old parlour game which involved making up verses with the chorus “Will you go down to Limerick?’

There was also a group of poets in County Limerick in the 18th century who used the form extensively in their works.

The rhyme pattern can be described like this: AABBA. The poem often has only one stanza.

Other examples we found in books we have at home:

There was a young soldier called Edser
When wanted was always in bed sir:
One morning at one
They fired the gun,
And Edser, in bed sir, was dead sir.

We also liked this example we found online devised by the British wordplay and recreational mathematics expert Leigh Mercer (1893–1977); 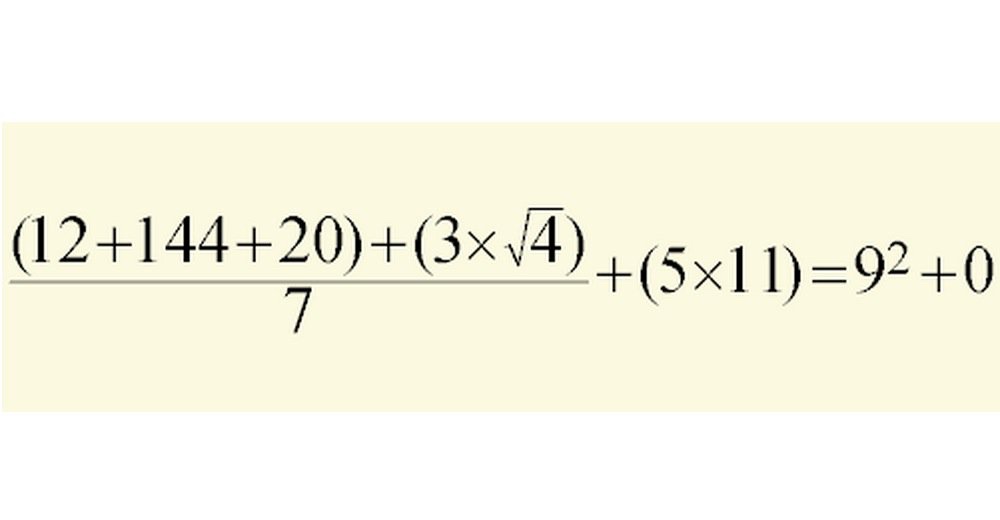 If, like me, you need the translation, here it is:

A dozen, a gross and a score
Plus three time the square root of four
Divided by seven
Plus five times eleven
Is nine squared and not a bit more.

Edward Lear, (1812 – 1888) made the Limerick popular and wrote lots of nonsense verses including this one in the Book of Nonsense:

There was an Old Man with a beard,
Who said, “It is just as I feared!
Two Owls and a Hen,
Four Larks and a Wren,
Have all built their nests in my beard!”

And finally, we had a go at adding a second verse on to this Limerick:

There was a young man from Ealing
Who had a peculiar feeling,
But a sign on the door
Said don’t spit on the floor,
So he looked up and spat on the ceiling.

Limericks are a lot of fun! Do you have a favourite?