There’s just one problem with Norfolk: It’s too far from Cornwall. And for these sisters the miles are many too many. So it was that we decided to take a ‘flying’ visit (excuse the pun) to see my sister and family, leaving poor Daddy behind at work.

Whilst there we took a walk along the Weavers’ Way, starting near Honing and eventually leaving the path to walk to Worstead. Here we had lunch and a play in the park. It was more of an intrepid adventure than we had imagined, such that the only two of us to walk back home were me and my sister, the 4 cousins variously sleeping, being carried or pushed.

Weavers’ Way runs between Cromer and Great Yarmouth and is named after the once important weaving industry, which flourished in the Middle Ages around North Walsham. The route offers a rich contrast of scenery, from the woodlands and mixed farmland of north Norfolk to the grazing marshes beside the Rivers Thurne, Bure and Yare. Outstanding features include a number of flint churches, large country houses, wind-pumps, and historic railway infrastructure such as station buildings, bridges and crossing cottages.

Our route took us along the old train line and over parts of the North Walsham and Dilham Canal; both abandoned remnants of the industrial past. Opened in 1826 to carry agriculural products and offal to serve the bone mills, the canal was never a commercial success and eventually  abandoned in 1934. There were 6 locks along the 8.2 mile length, one of which is the lock at Honing, seen in the pictures below. You can find out more from the North Walsham and Dilham Canal Trust, set up with the aim of restoring Norfolk’s only canal.

Crossing the Weavers’ Way near to Honing lock is an impressive steel bridge which now takes the road over the path. Constructed for the railway in 1881 it was built of steel due to a shortage of bricks at the time. Can you spot the damage noted here?

Further along towards Briggate we found the platforms and remains of Honing station; fascinating markers of a time passed. This was once a place where people said goodbyes, were reunited, set off for the daily grind; now being reclaimed by nature, deemed no longer useful.

The Midland and Great Northern Joint Railway ran through the parish of Honing, part of a line that linked Great Yarmouth to Sutton Bridge via Stalham, North Walsham, Aylsham,Melton Constable, Fakenham and King’s Lynn. It opened in stages between 1865 and 1933. The line closed in 1959, although some sections survive and are now part of the Weaver’s Way footpath. Other remnants of the line that can still be seen in the parish are a cast iron, steel and brick railway bridge of 1881 on the Dilham road south of the village. At Briggate there are still the disused platforms of Honing Station.

You can see Norfolk County Council’s interactive map of walking routes in Norfolk including the Weavers’ Way. 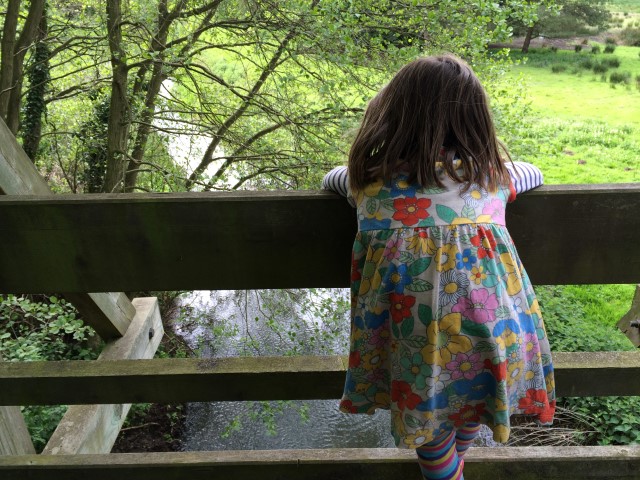 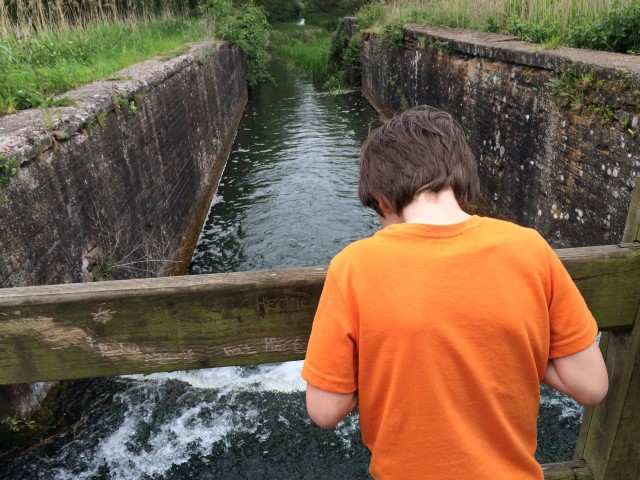 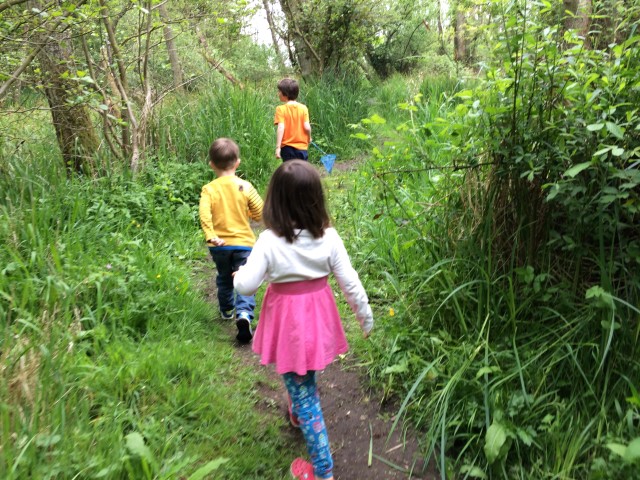