We’ve fitted a lot in to the May Day weekend. On Saturday it was Eldest’s 6th birthday party (bowling at Ozzell Bowl), followed by a trip ‘down west’ with a stay at Land’s End Youth Hostel. We travelled down on Sunday through rain and mist headed for Geevor Tin Mine.

Geevor was a working mine between  1911 and 1990 during which time it produced about 50,000 tons of tin. There were many mines in this area whose fortunes rose and fell with the price of tin. In 1911, all the surrounding mines were brought together under the name of Geevor Tin Mines Ltd. By the 1970s the mines here covered an area of 3 square miles. As the price of tin plummeted in the mid 80’s the mine struggled on and eventually closed in 1990. At this point it employed around 400 people.

The site is pretty much as it was when it closed, apart from the removal of most of the machinery to pay creditors. There’s lots to see and explore. We didn’t make it around everything owing to the cold (it was very cold!) and a tired little girl.

You can see pictures below of ‘The Mill’ where the stone was sorted, crushed and the useful bits separated off. It was a little eerie, these huge empty buildings which had once been full of noise and people and productivity. There was an odd sound somewhere far off which we discovered to be one of the separating (shaking) tables in operation.

At the end of the walk through the mill we came to the meeting point for the mine tour. Dressed in fetching overcoats (and Youngest in Newlyn smock) we followed our guide into the adit and underground. It was fascinating to hear more about life for the miners and experience being in those narrow underground spaces. The miners followed the lode of tin or copper or whatever was being extracted. Only this was removed and so the shape and form of the mine depends on where the lode leads, how wide, deep and high it is.

Other points of interest include the Hard Rock Museum with a video about the history of the mine and the events leading to it’s closure. I was sorry to miss The Dry (Youngest asleep on my knee), Eldest and Mr B visited and reported back. This captures the human element of the mine; it was the miners ‘change room’. Here they prepared for their subterranean shift, and emerged hours later to wash it off again. You see it left as it was the day the mine ceased operating. The 3D map of the mines gives a real insight into the extent of the mines around Geevor and how far the miners walked before they started work!

As you can see from the photos, the view from the site must be glorious when it’s not shrouded in cloud! And the cafe, with it’s picture windows and Sunday roast is worth a visit too. I must mention panning for gold and precious stones. Eldest loved this (whilst youngest was asleep).

We had a great day out at Geevor; I learned a lot and it was particularly interesting to see a site that had been in operation until recently. Many of the staff were employed in the mine when it was operating so the stories you hear are first hand.

After Geevor we headed to Levant mine just next door. Visitors come from all over the world to see it’s rather special engine. Not to be missed if you are National Trust members, and even if you’re not! Post to follow. 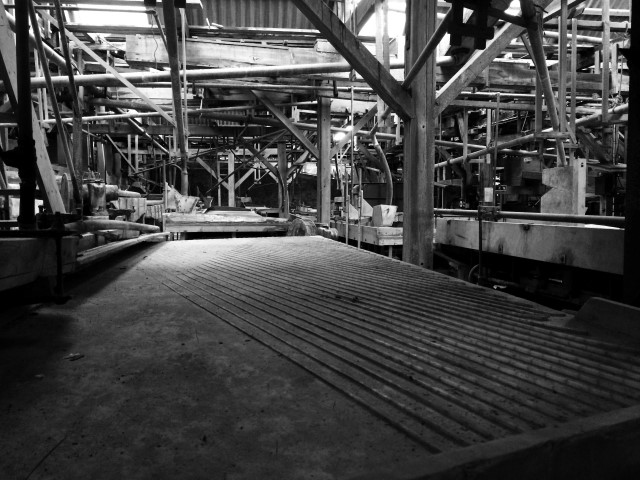 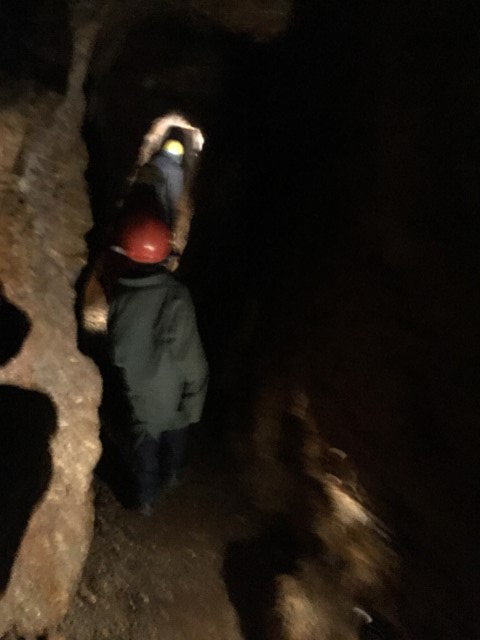 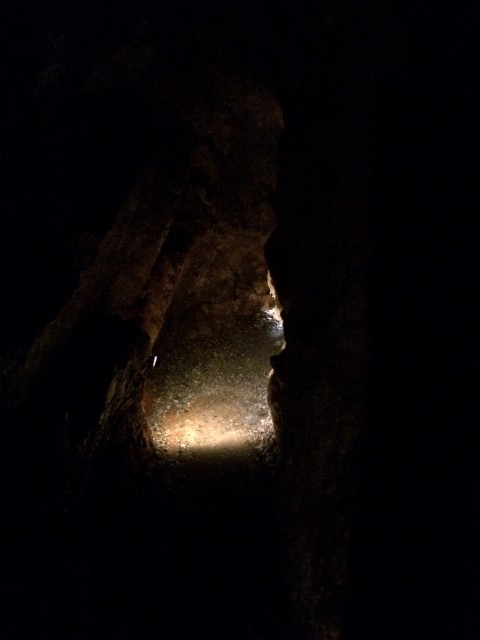